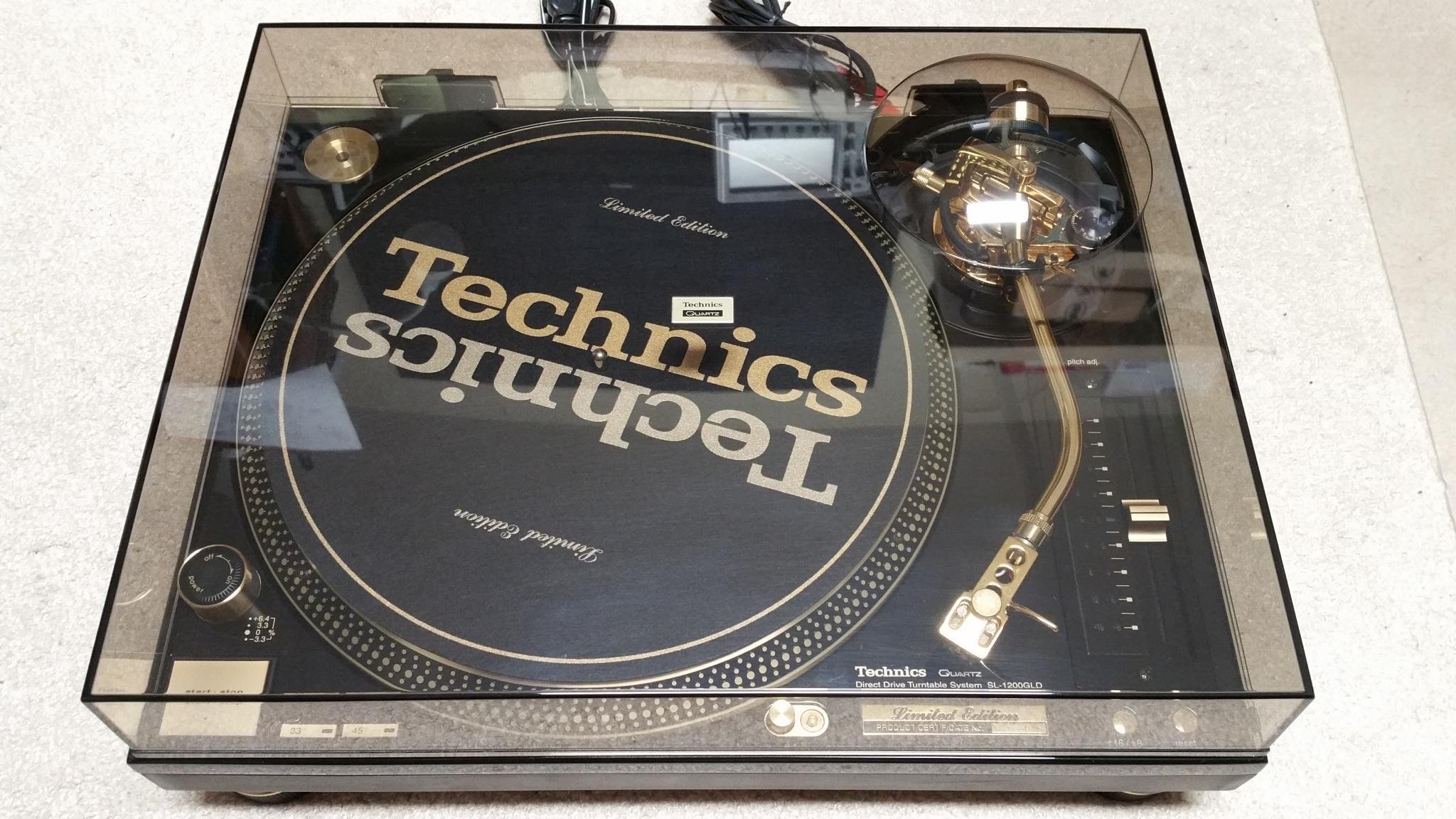 This magificent turntable comes from my personal immaculate home audio collection. Bearing low # below 0600. It has been displayed in my super clean, non smoking air conditioned, home for short while and used during this time occasionally to play few records at high end audio system. It comes with Denon DL-110 cartridge purchased new for use with this turntable, installed once and never taken out. 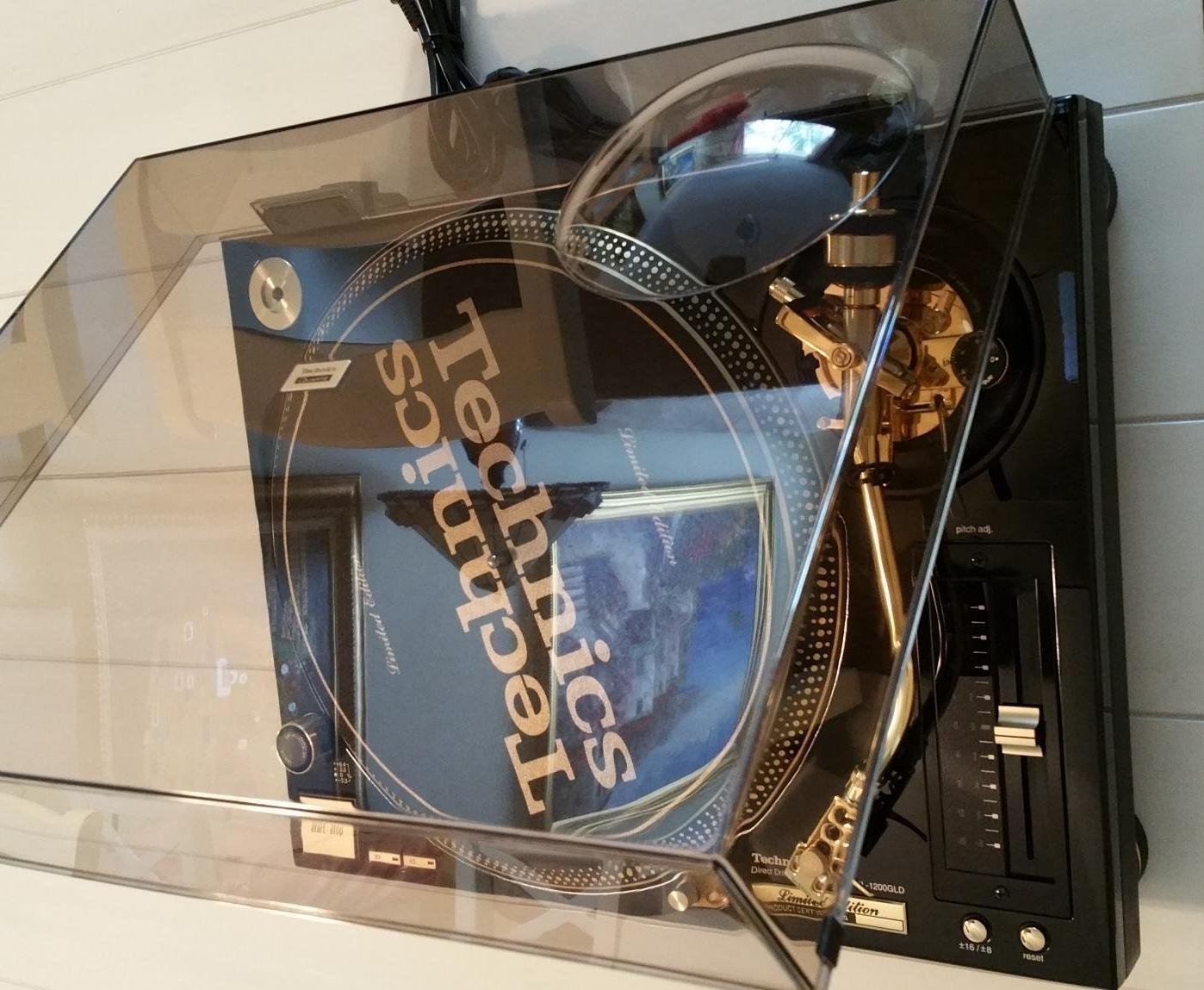 This is United States 120VAC unit version - see photo below, with standard US mains plug, so no need to mess with transformers or adapters. This one is plug and play unit when used anywhere in the world with 120VAC 60Hz provided. 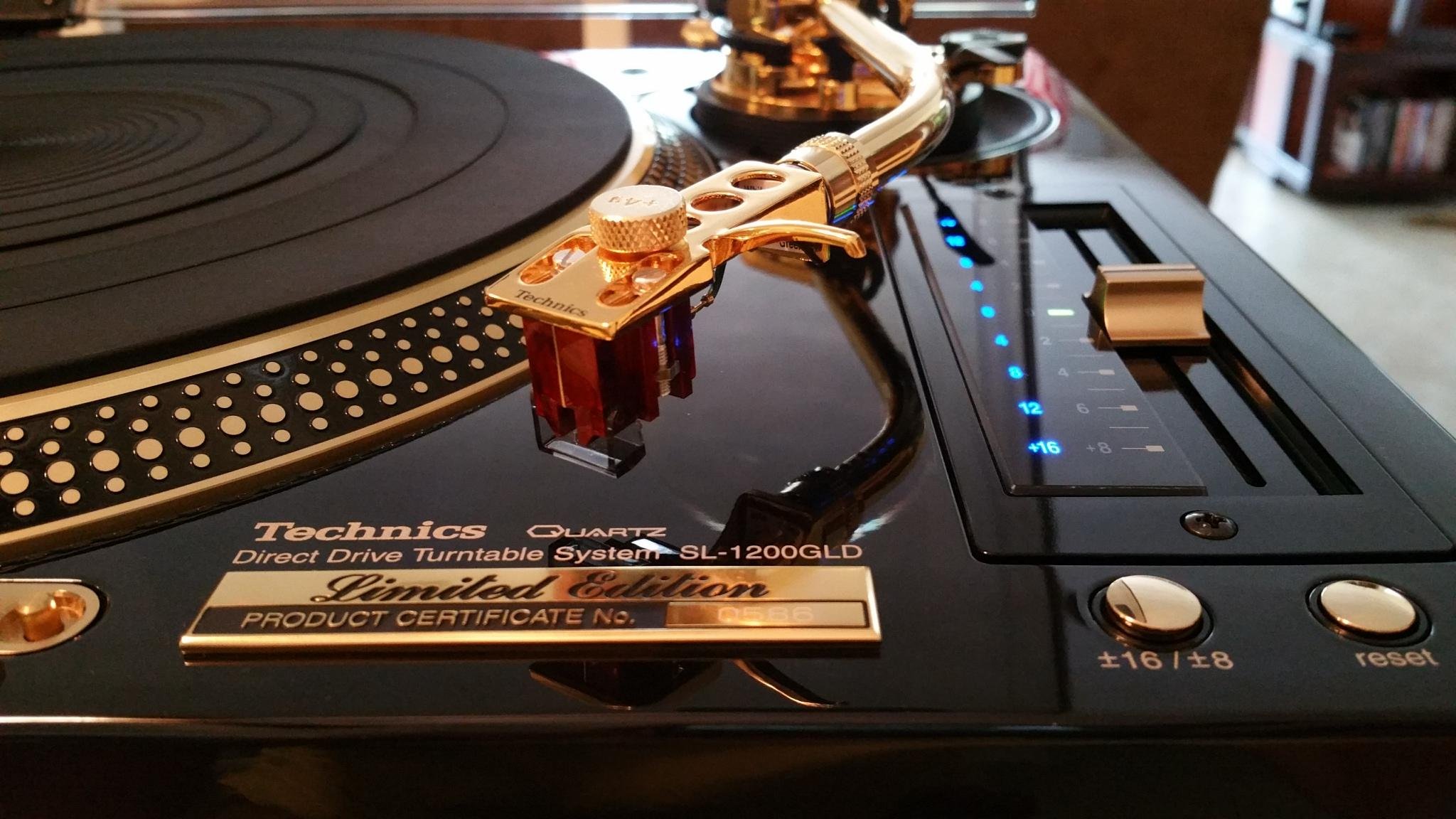 You ushould not mistake it with older brother - a 25th anniversary edition which was released 5 years earlier by Technics. Again, this auction unit is 30th Anniversary Edition genuine from Technics. Functionally it is equivalent to SL-1210 MG5. 24k gold plated. Made in Japan. 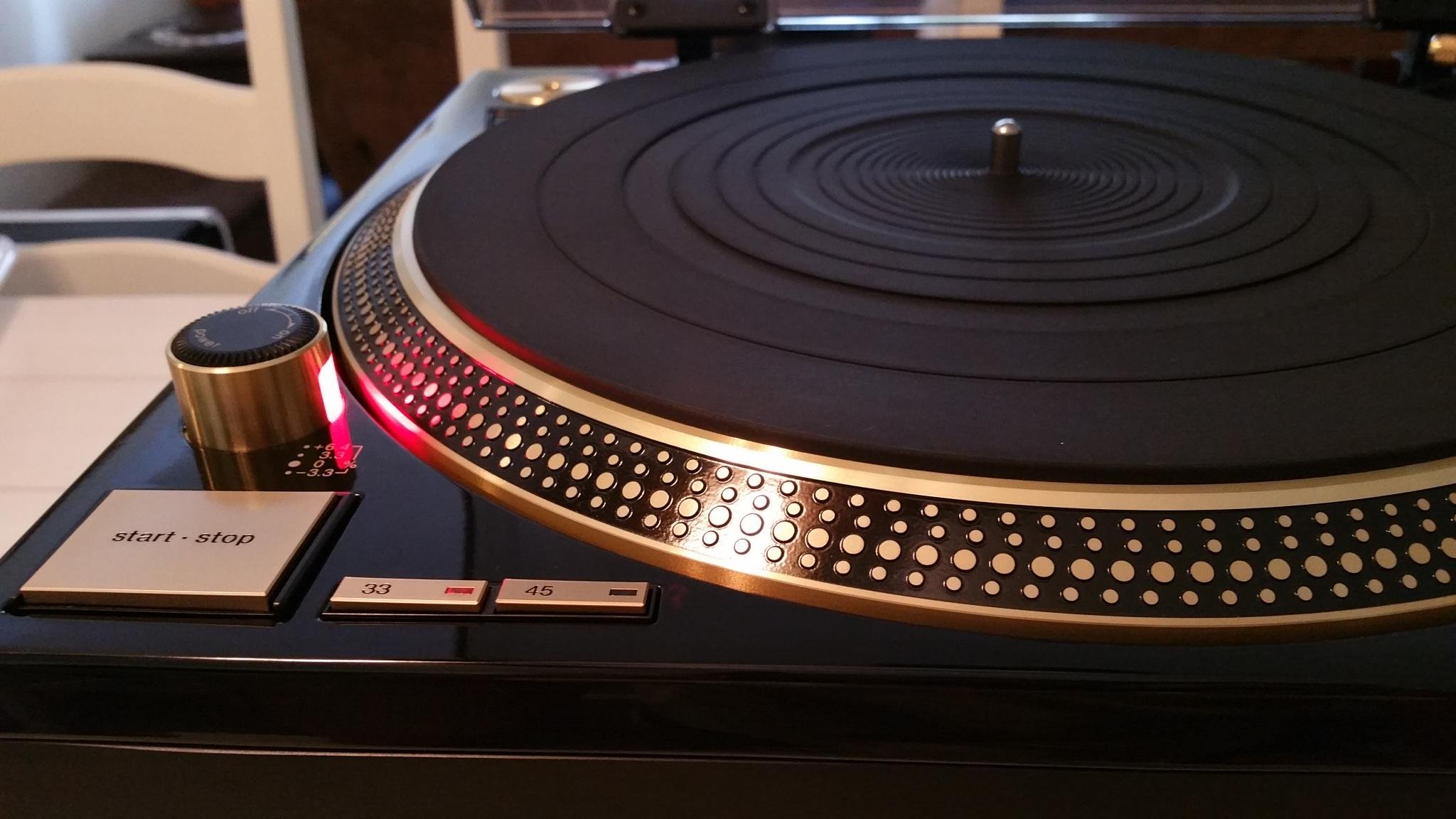 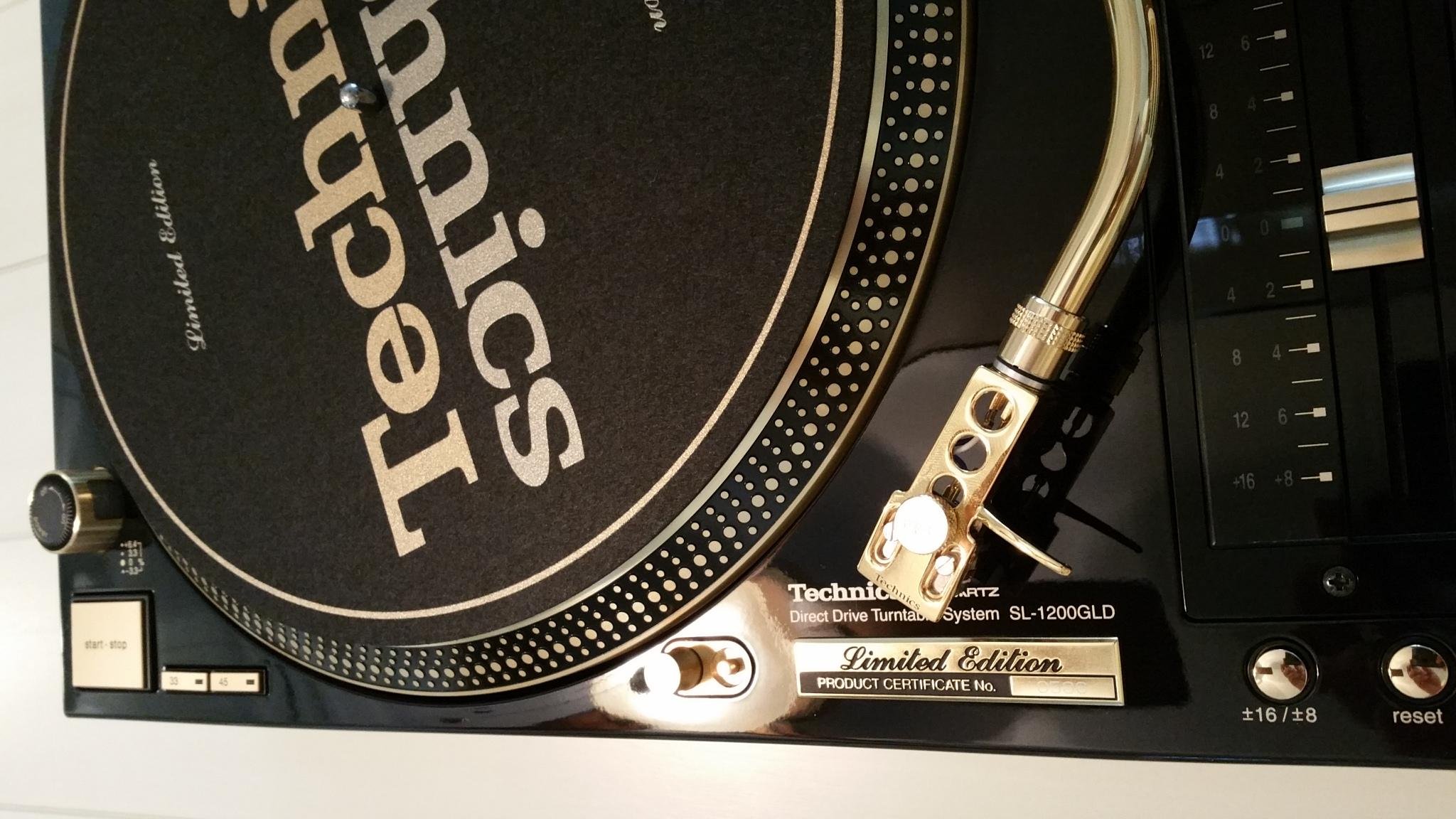 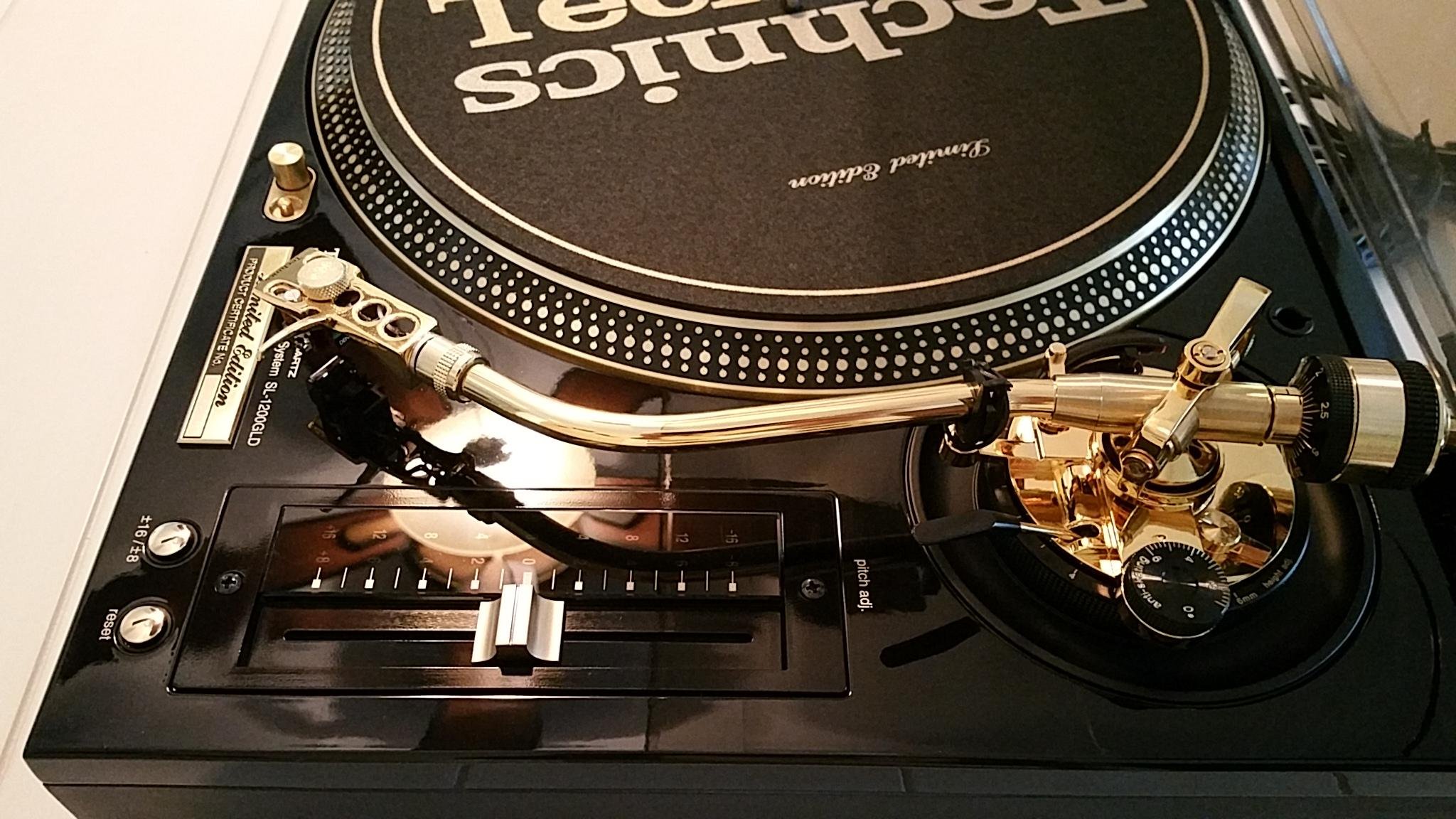 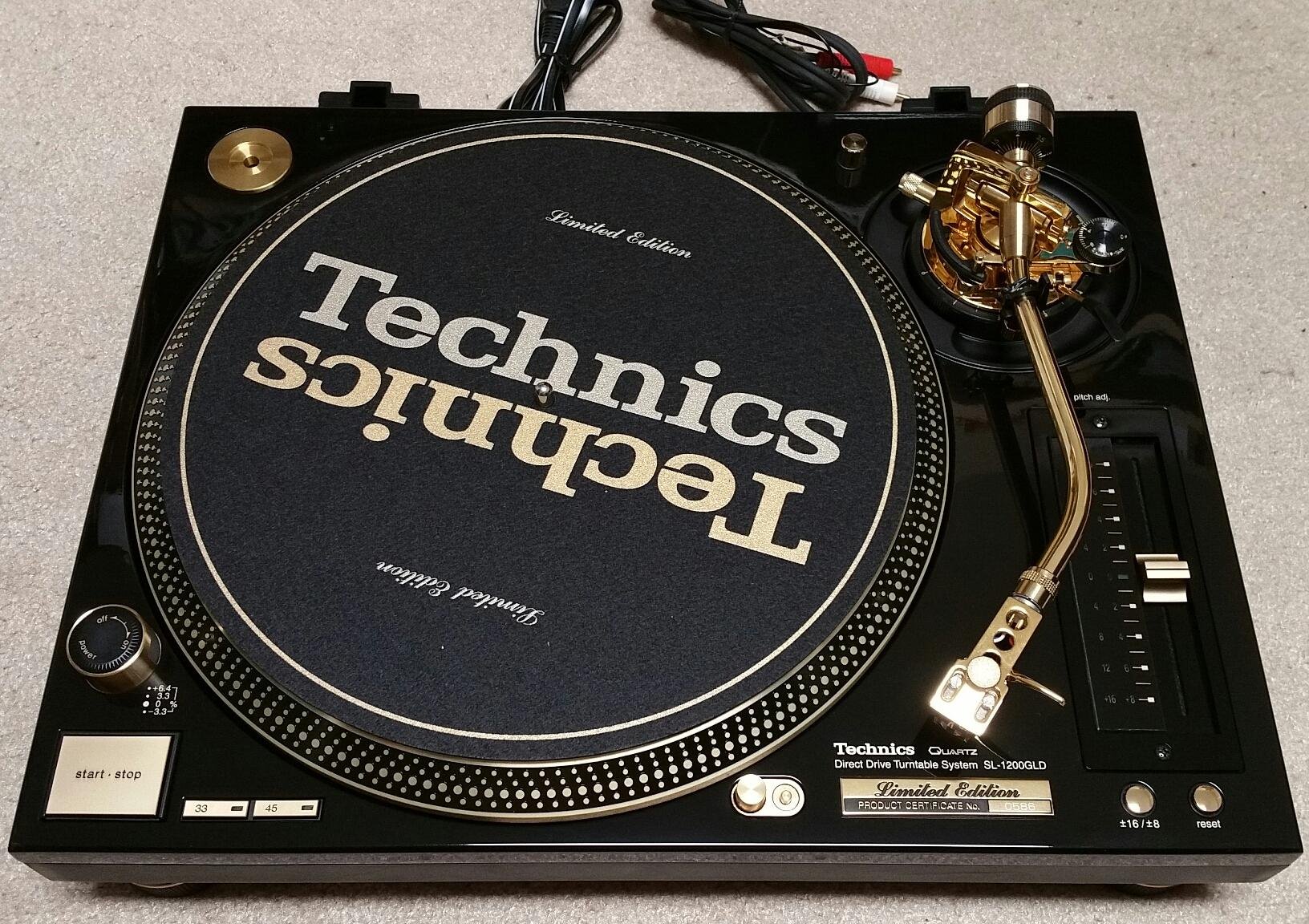 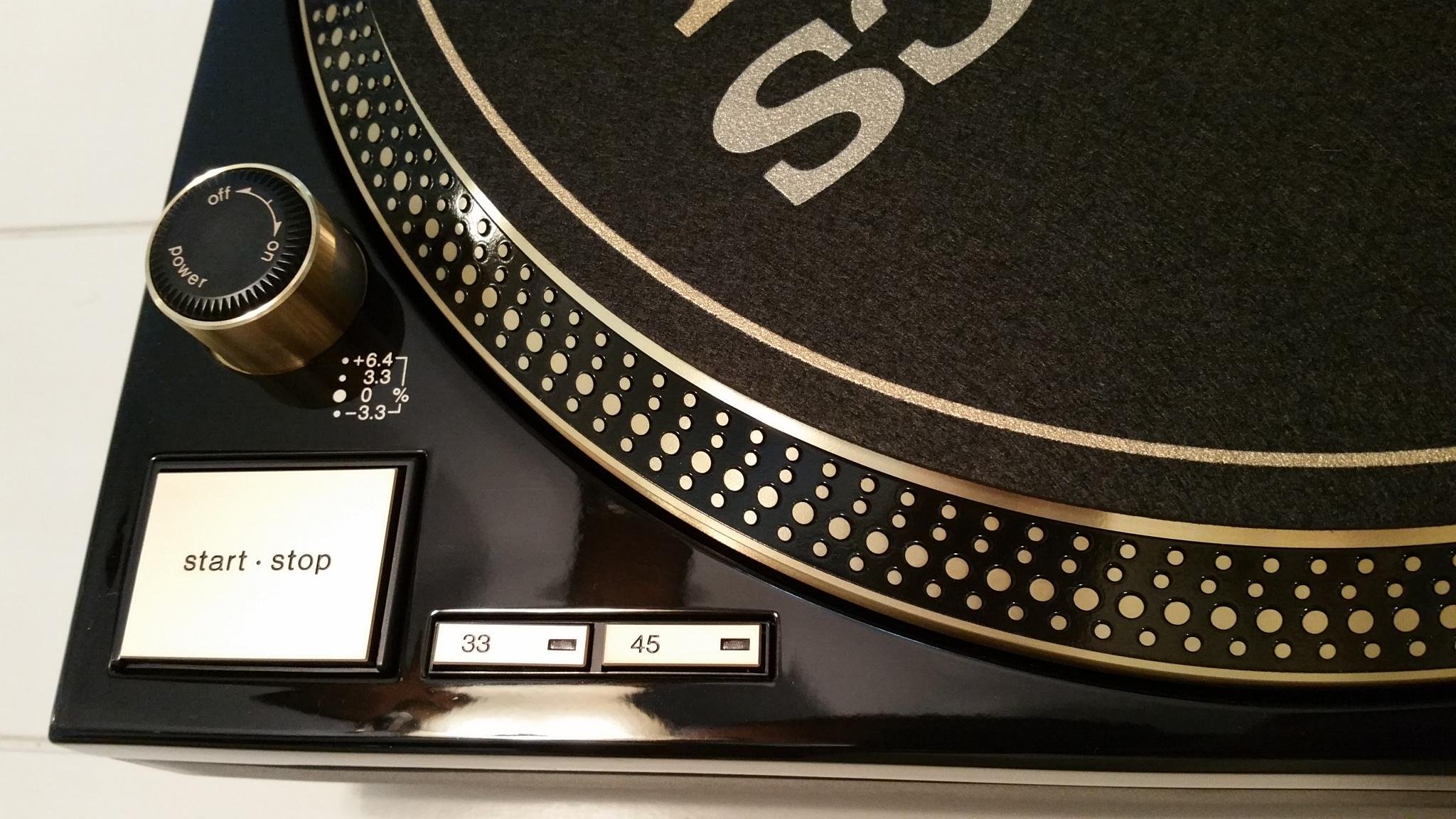 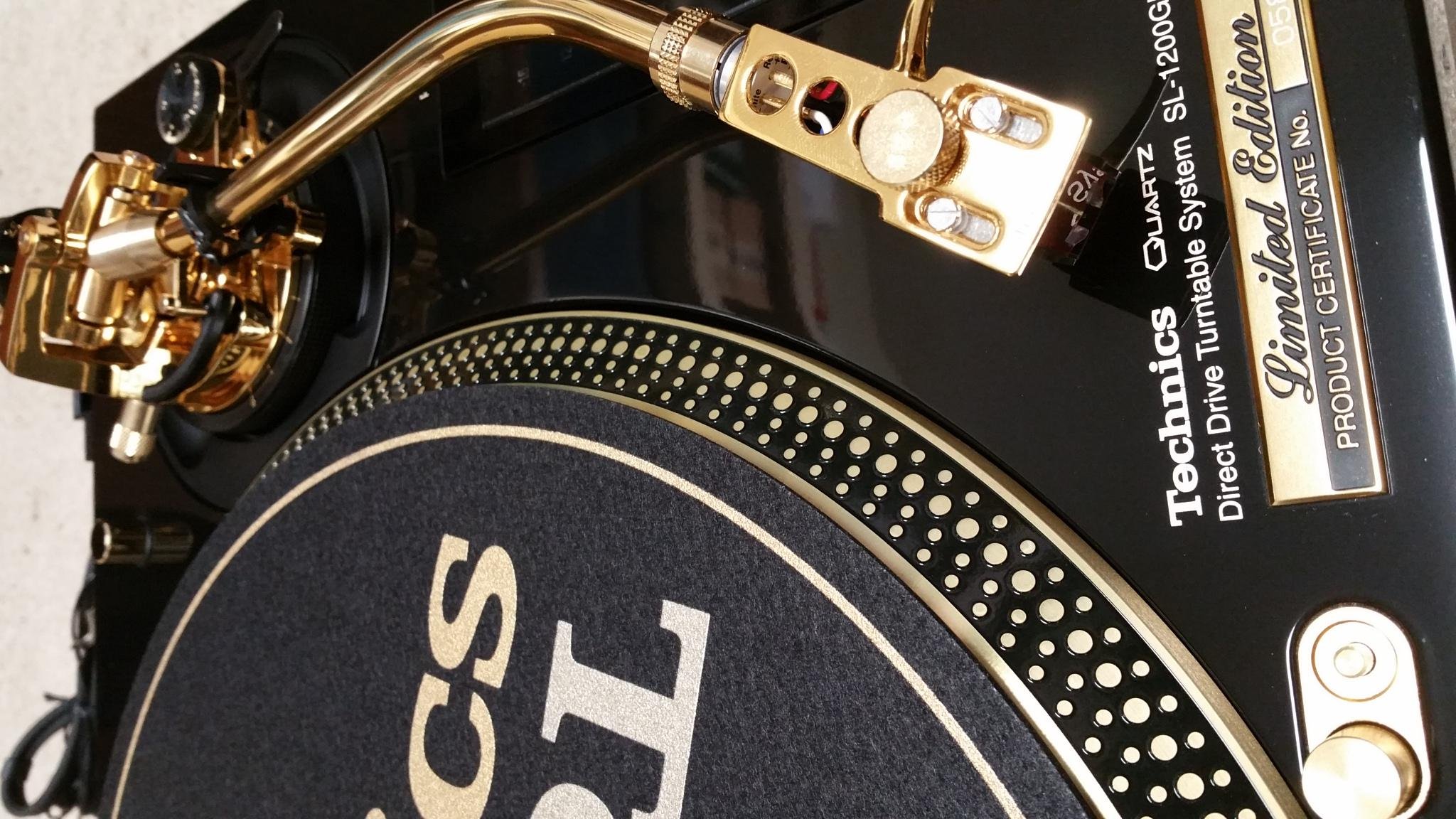 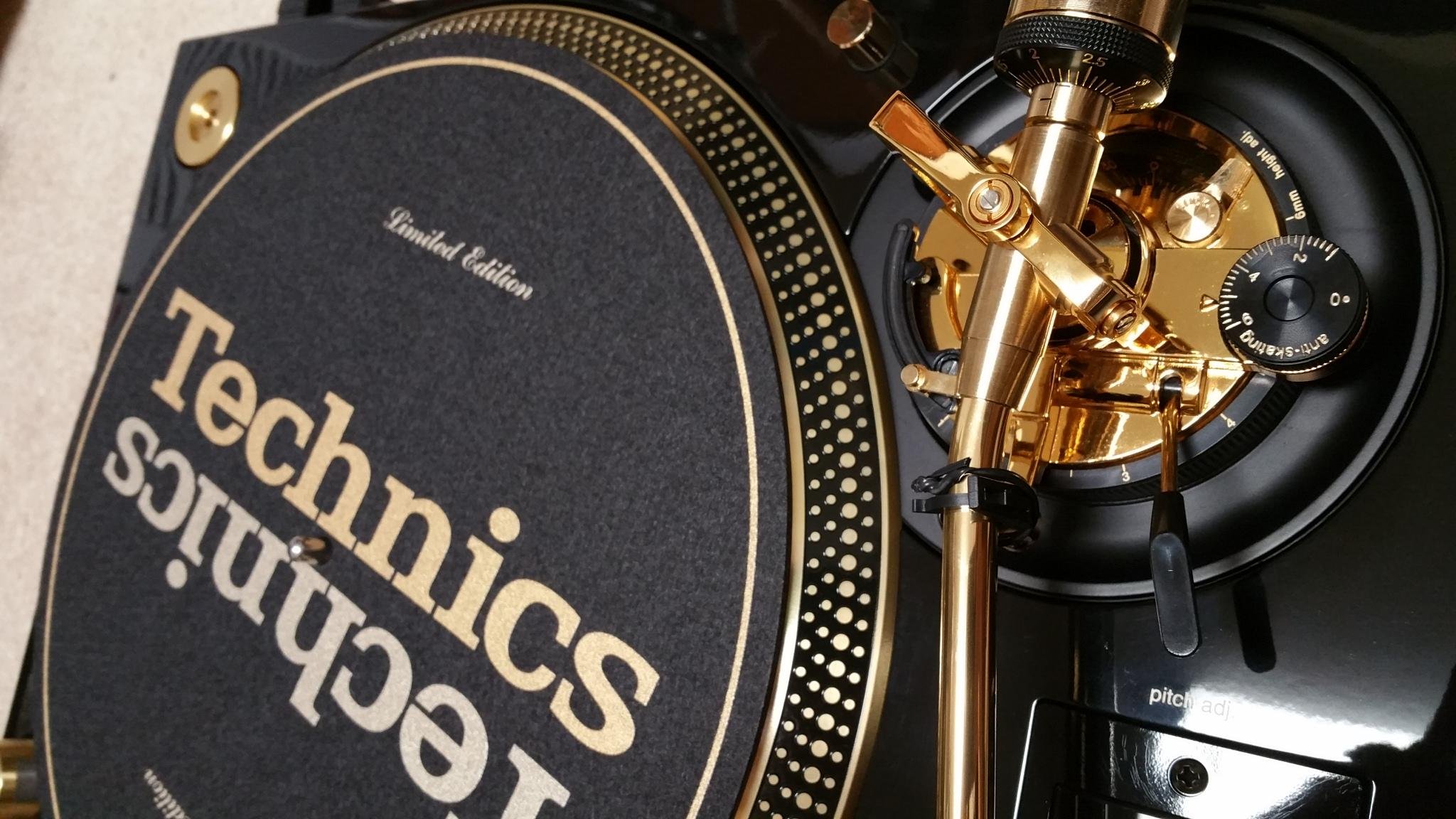 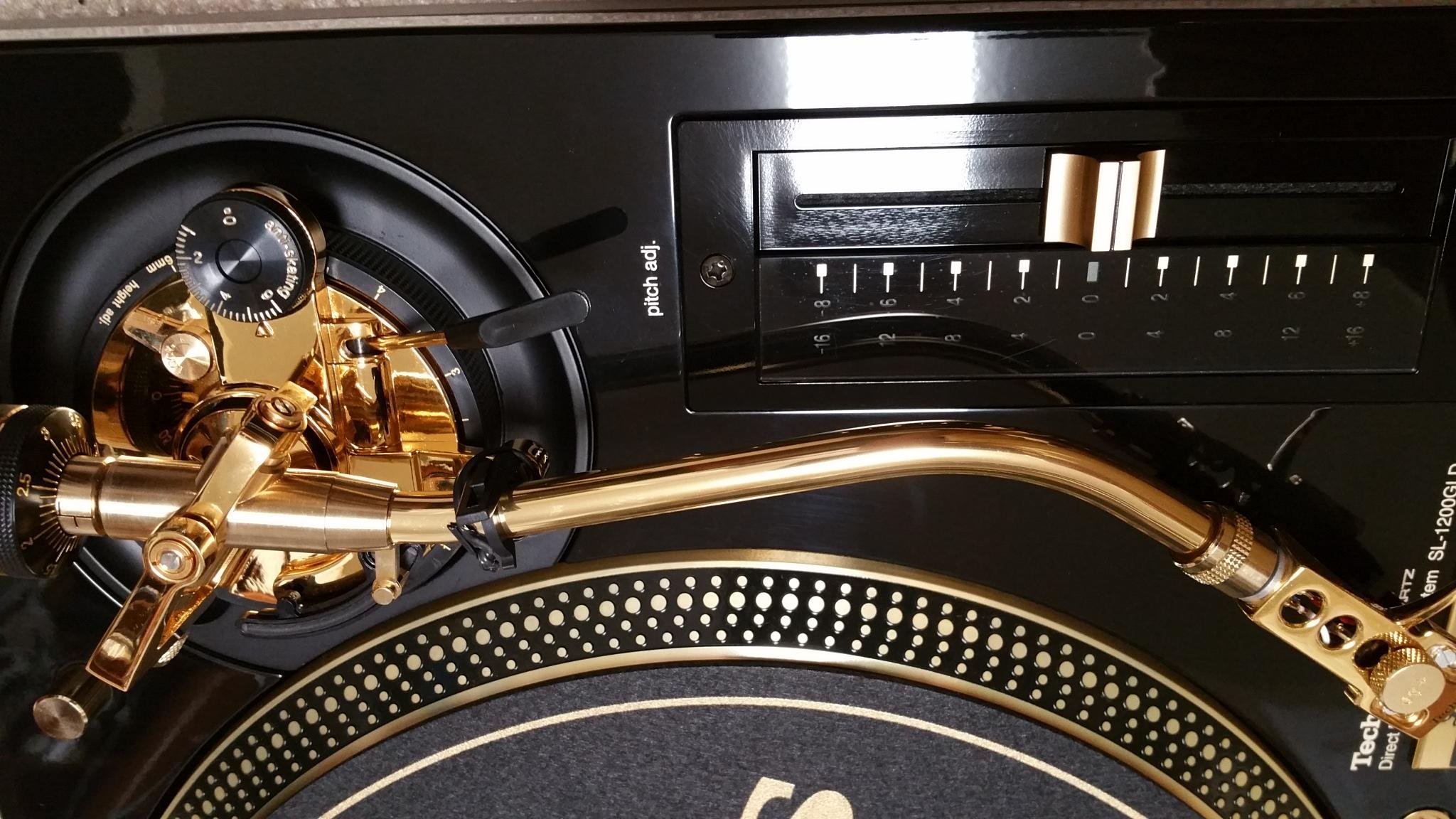 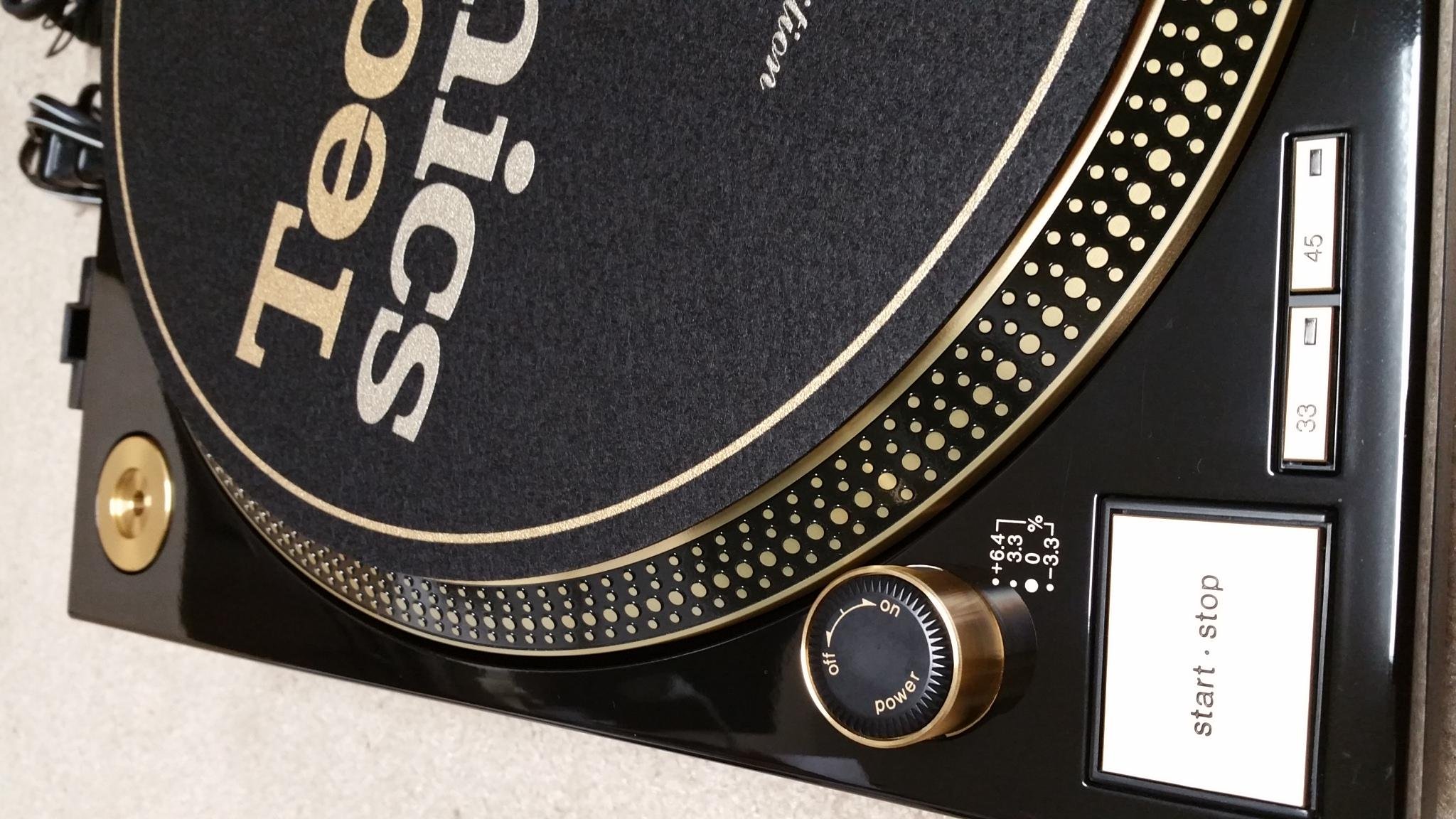 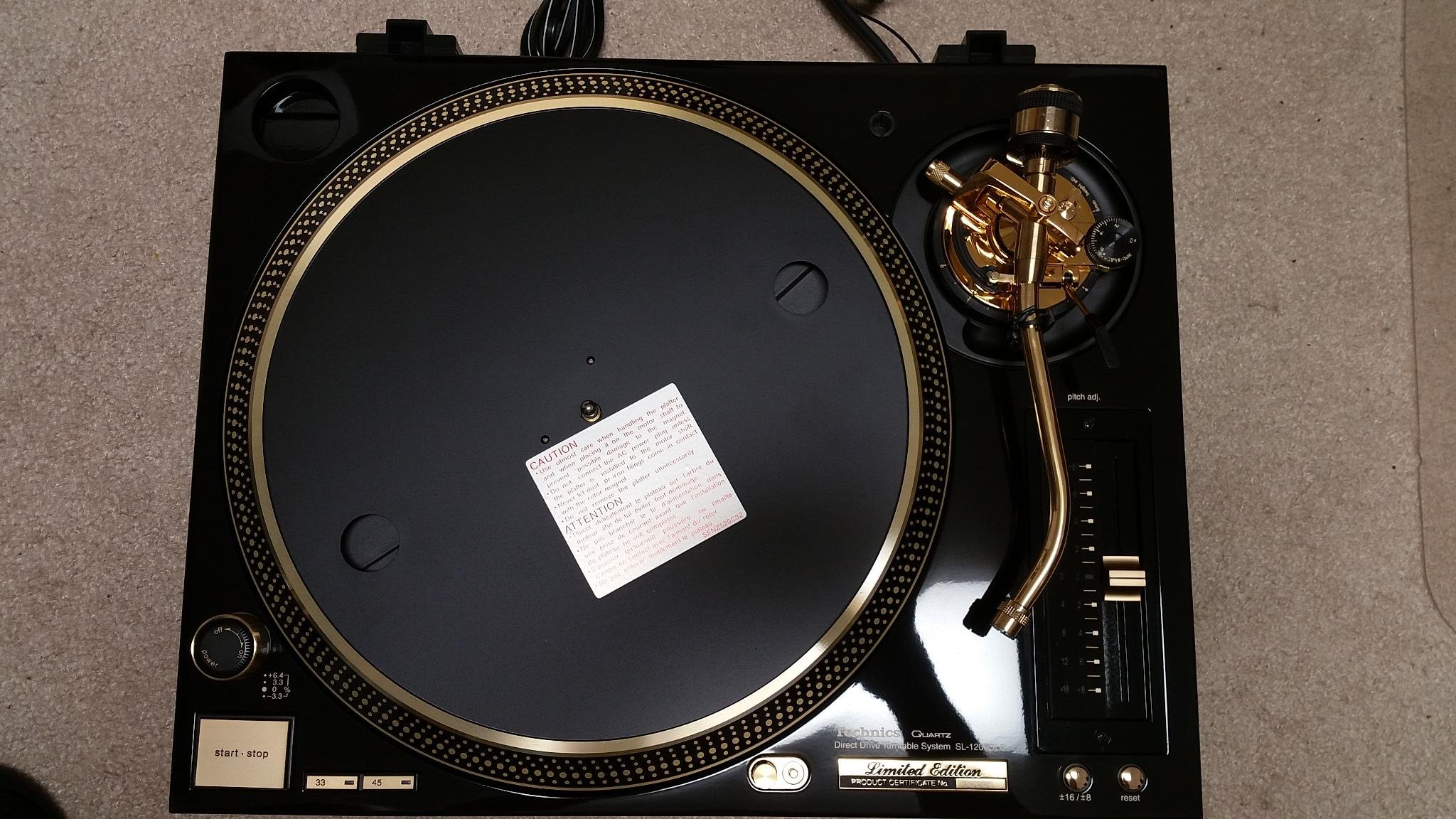 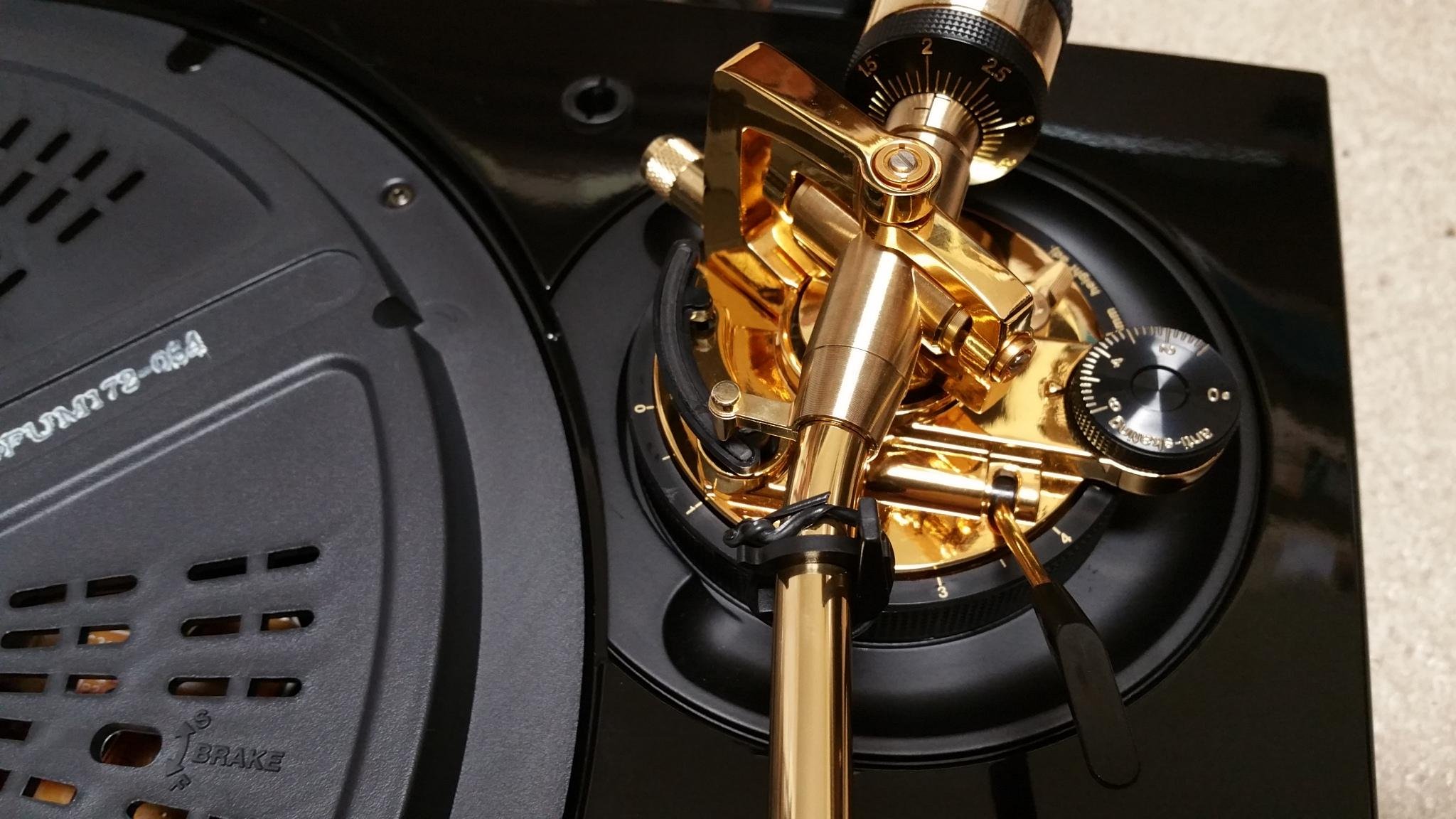 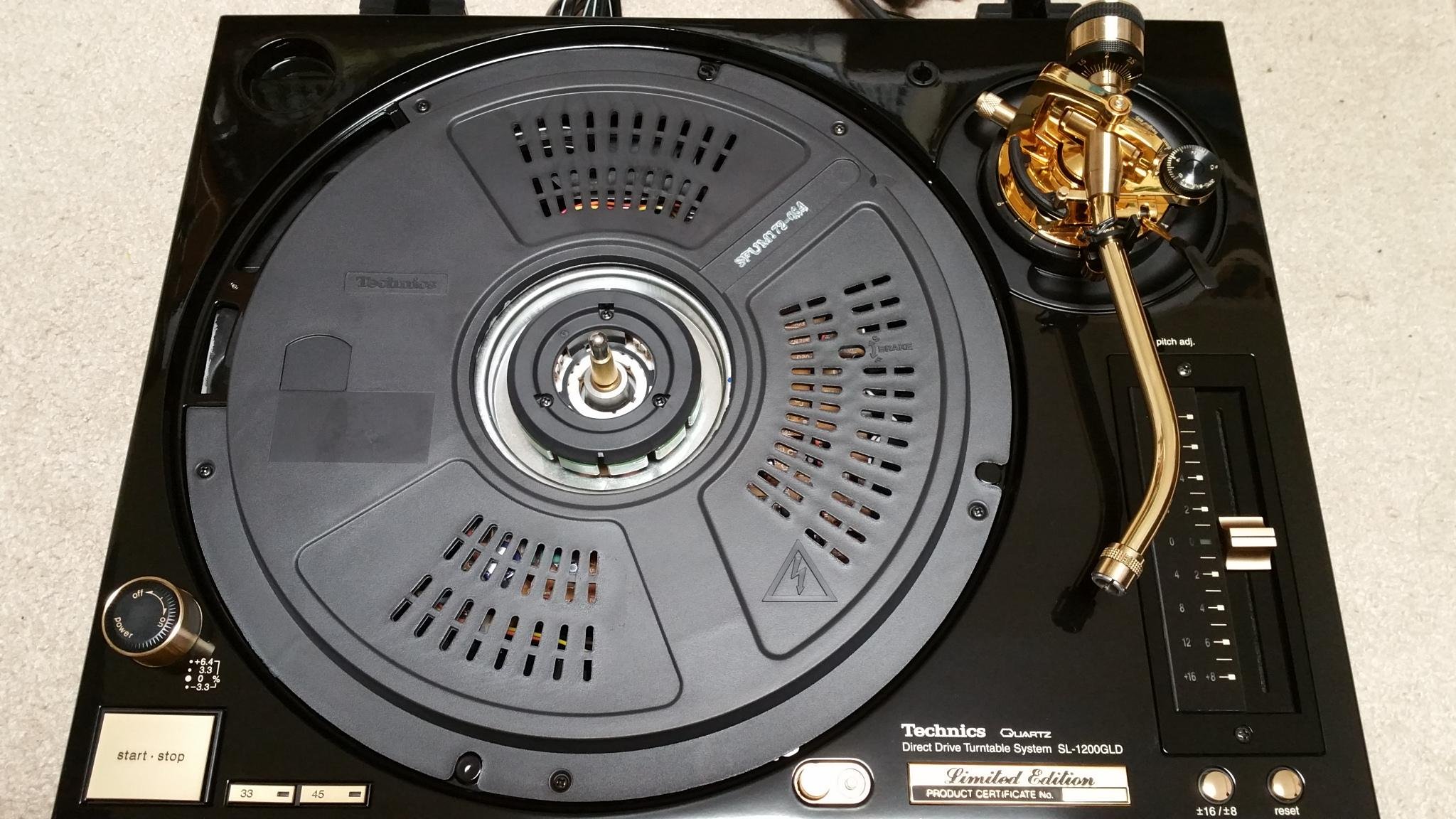 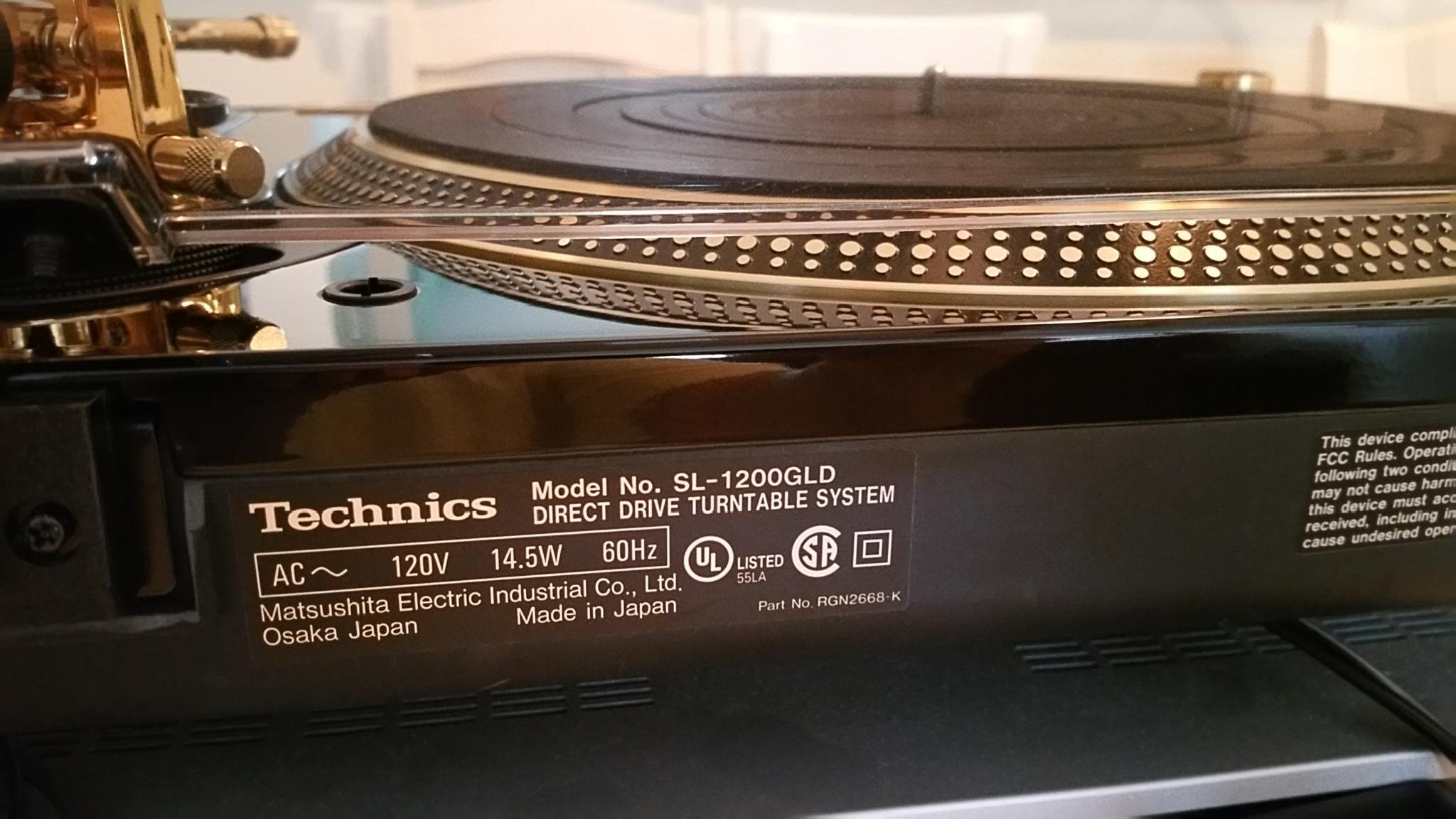 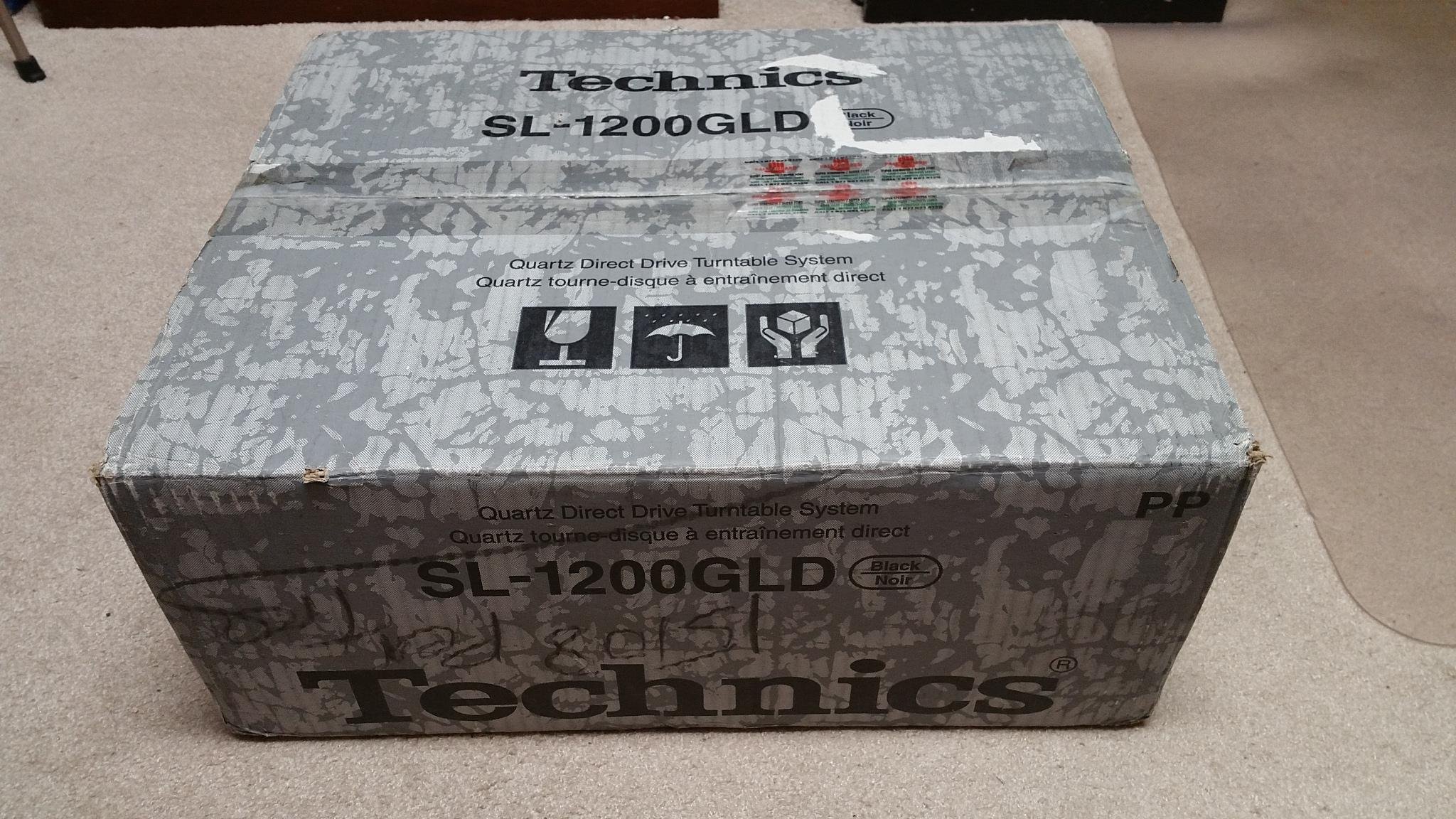 This unit is for sale, the price is $3,500. It is immaculate unit with less than 25 hours of use. Thanks for looking.